Tuesday, March 19, 2019 – The Government of Canada released its 2019 Federal Budget titled Investing in the Middle Class, which provides an update on the government’s finances and makes several policy announcements and spending commitments that will have an effect on businesses and the overall economy.

Broadband expansion and the reduction of regulatory burden for specific sectors are welcome announcements for the business community. And we are glad to see that the federal Government has taken action to promote work-integrated learning, reskilling and upskilling. However, we are concerned about the government changing labour legislation to support new leave provisions and believe that time off for skills training should continue to be negotiated between the employer and employee.

Additionally, we remain concerned over a number of issues that have not been addressed, such as a lack of commitment to a full review of our tax system or a clear, realistic strategy for balancing the public books.

While reductions in budget deficits starting in 2020-21 are steps in the right direction, we continue to call on the federal government to provide a detailed plan for getting the books back to balance. Our current fiscal position leaves us vulnerable to potential economic downturns.

The Vaughan Chamber of Commerce will continue to work with the federal government to ensure the voice of the business community is heard in order to build a more prosperous Canada where all Canadians have the opportunity to succeed. 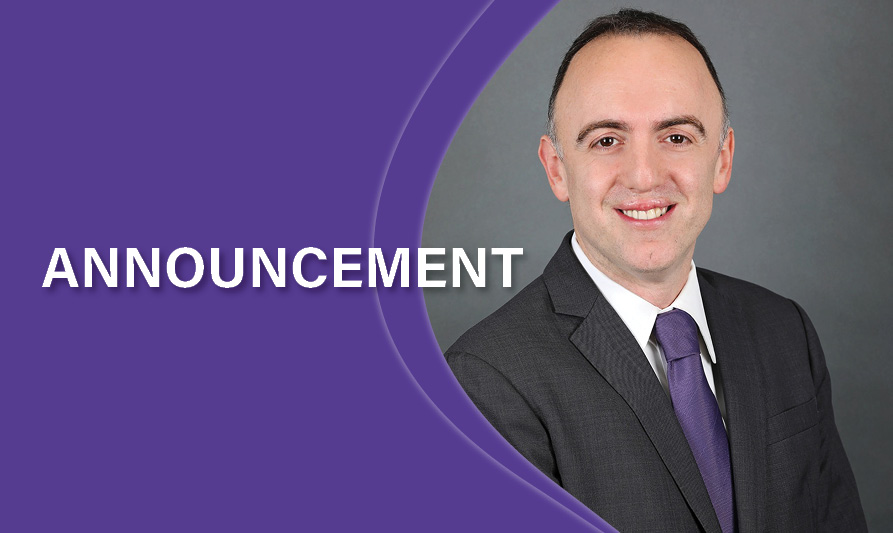 We would like to announce that, effective August 19th, 2022, Brian Shifman, President & Chief Executive Officer of the Vaughan Chamber of Commerce, is leaving the organization to start a new chapter as the Executive Vice President at York Region Rapid Transit.... 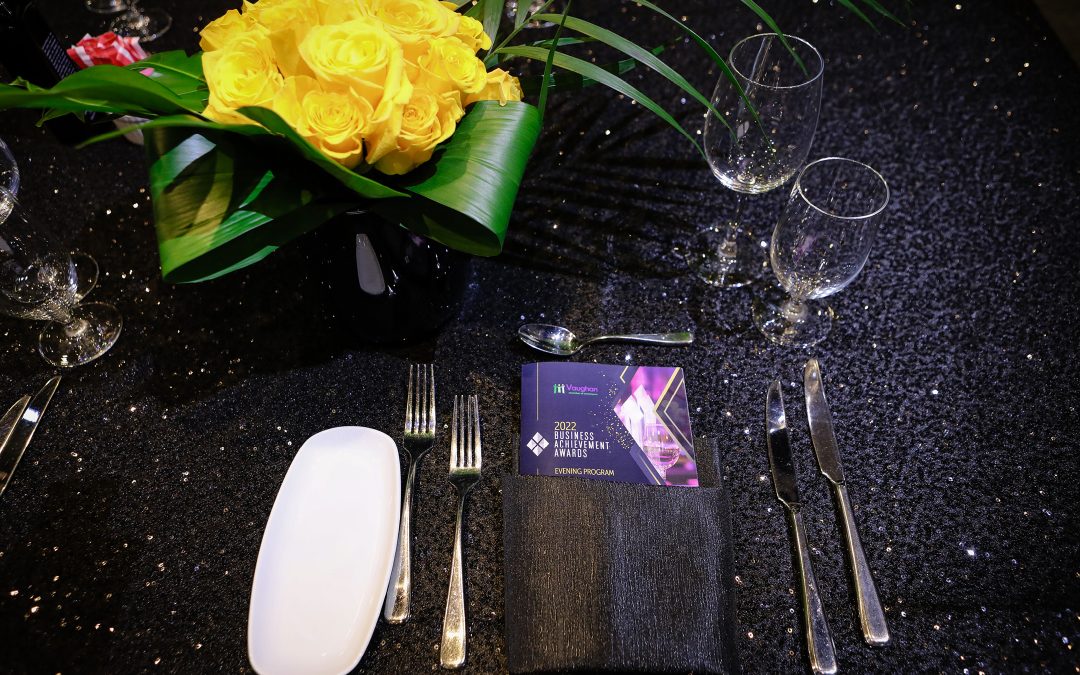 On June 9th, the Vaughan business community reunited to celebrate the 2022 Vaughan Chamber of Commerce Business Achievement Awards. We awarded 13 different businesses and individuals who shined brightest in our beautiful and resilient City of Vaughan. Congratulations...